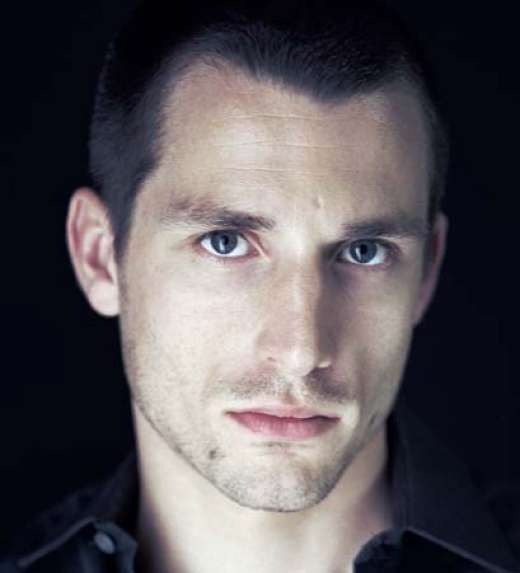 Glyn has been involved in the arts for over 30 years. He has performed on London’s “West End” and in numerous musicals such as Songbook, Slice of Saturday Night, The Boyfriend, The Man of Steel and SHOUT! The Musical. Glyn’s television and film credits include “Star Factory”, “Good Morning Australia”, “Kerry-Anne Show”, “Sunrise”, Baz Luhrmann’s movie “Moulin Rouge”, and numerous ads for “Coca Cola”, “Duluxe Paint”, “McDonalds” and “Converse”.

He is on faculty at Los Angeles’ Debbie Reynolds Dance Studio and has taught throughout New Zealand, Australia, United States and Europe in various performing arts centres and institutions. Glyn is co-creator of AJDA tap syllabus and co-creator/director/choreographer to his show BPM beatsperminute which has toured Australia, 3 sold out seasons at the Sydney Opera House and more recently premiered in Los Angeles as part of The Nvitational Festival, Pasadena Dance Festival, Industry Voice Awards and Celebrate Dance 2014.

In 2008 Glyn co-founded/created DancePlug.com which now stands as a prominent dance resource throughout the United States and abroad. Aside from being CEO, he oversees media production and web development.

Lastly, Glyn is co-owner/director of StirStudios, your one-stop design house for all your creative needs, for the past 15 years. 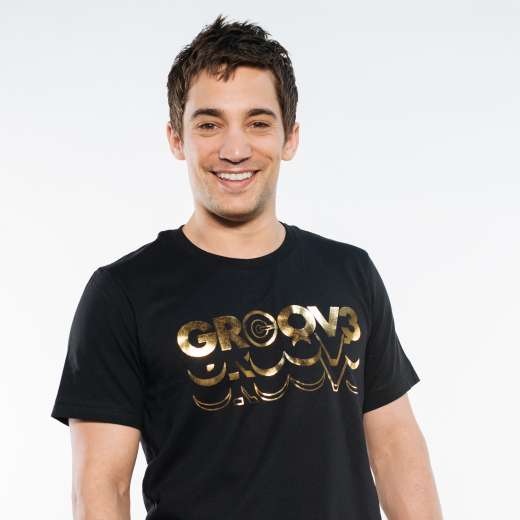