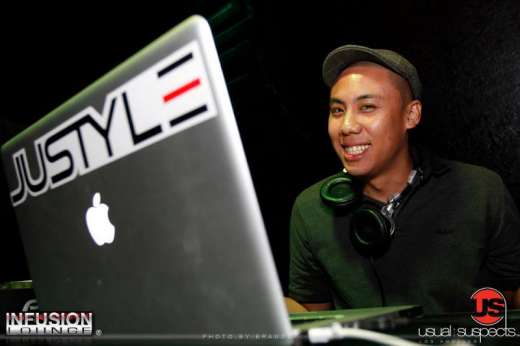 “Justyle, I hear his name everywhere, I swear to god." What's up everybody! So if you haven’t heard about him already, his name is Justin “DJ Justyle” Bocatija, he is the Official World of Dance Tour, 21XL Events Company, and Renaissance Artist Management (RAM) DJ!

DJ Justyle is quickly becoming one of the most sought-after “Party Rocking” DJ’s on the West Coast. This SoCal native has honed his crowd control craft by spinning some of the hottest parties in and around Hollywood. DJ Justyle has opened for musical acts including Rock City, New Boyz, Audio Push, The Bangz, Omarion Myspace Music Concert, and closed for Ryan Leslie Myspace Music Concert. He doesn’t just throw it down in hot nightclubs such as Jet (Las Vegas), C7 (San Diego), House of Blues (Dallas), Envy (San Francisco), Green Door (Hollywood), and V20 (Long Beach), he’s a force to be reckoned with in the lifestyle event scene having been a choice DJ for event tours including Hot Import Nights, Battle Swagger, Rip The Mic, and now the Official Tour DJ for World Of Dance.