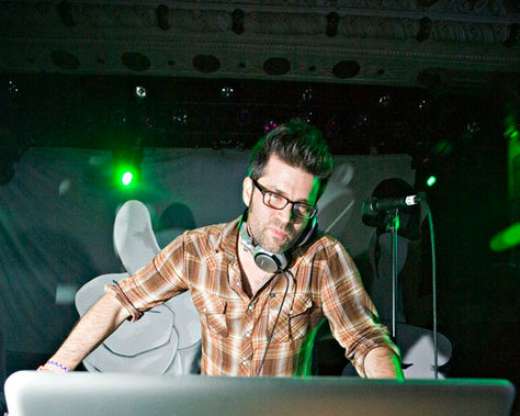 Jesse Blake has dj'ed all over the Western Hemisphere, from NYC to
Mexico to Costa Rica, and even performed at Lollapalooza. Originally
hailing from Chicago, Jesse's been a working and touring dj for over
12 years, rocking clubs, parties, yoga retreats and corporate events,
and sharing the dj booth with Cut Copy, James Murphy, Jamie xx,
Aeroplane, Glass Animals and Wild Belle, to name a few. A recent LA
transplant, Jesse's already making a name for himself, dj'ing venues
as disparate as Dirty Laundry, Honeycut, Wanderlust Hollywood, and the
Brig in Venice. 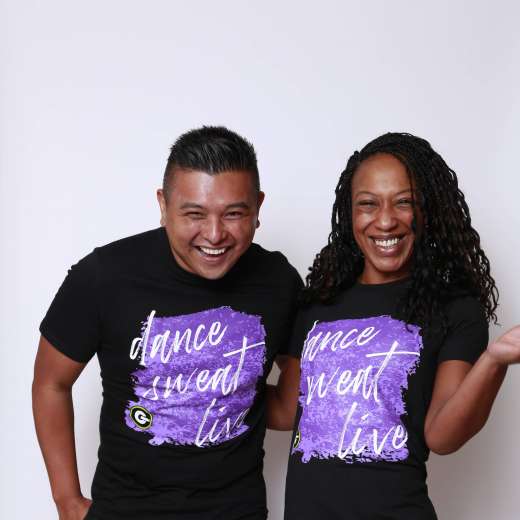