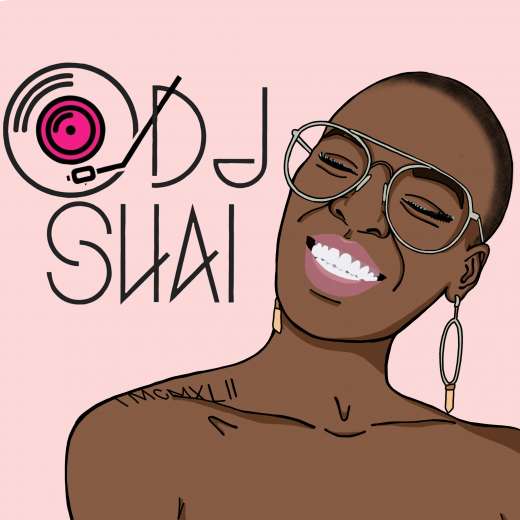 Shai'La Yvonne, aka DjShai, is a DJ and model from the San Francisco Bay Area. You can catch DjShai (pronounced shay) spinning at private events and venues all over Los Angeles, California.

DjShai has had the pleasure of spinning internationally at the Hôtel Plaza Athénée in Paris; Le Baron, The Middle House, and ASL in Shanghai. Domestically, Shai has spun at El Rio, Romper Room, and Carbon Lounge in San Francisco; Era Art Bar, and Parliament in Oakland; Disneyland, Lyric-Hyperion Theater, The Maxwell House, City Club LA, Harlow, TomGeorge, The Parlor, The Mayan, Milk Studios, and LA Live in Los Angeles.