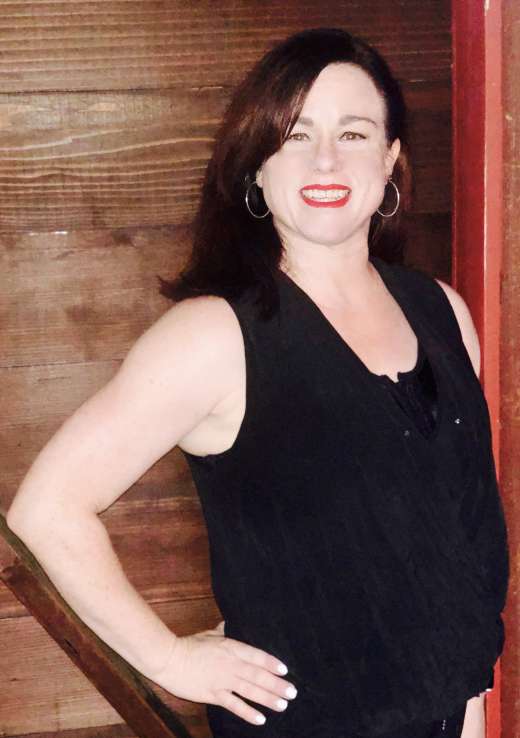 Leanne Fonteyn started dance classes at age five, but her mom and dad recall her moving to music before she could walk. Leanne just can’t help but moving to whatever music or rhythm she encounters, a trait she shares with her five year old son, Matteo. Leanne spent a large part of her childhood in dance class, at dance conventions, and performing in community theatre.

Leanne received a B.A. from Santa Clara University majoring in Theatre, Dance, and English. She had the opportunity to perform in 42 productions while at SCU, from main stage plays and musicals to student recitals.

After graduating from SCU, Leanne moved to Los Angeles. While taking classes and working toward making a career in dance, Leanne was injured. She then moved her energy toward acting and choreography. She became a member of Theatre of NOTE, an award winning ensemble of actors whose mission is to work with playwrights and produce new works. Leanne served as an actor, choreographer, and producer at NOTE, while also serving on NOTE’s Artistic Board for 3 years. Leanne choreographed several award winning shows including the LA Weekly award winning Mulholland Christmas Carol and Bukowsikal!, the winner of best musical at the 2006 New York Fringe festival. During this time, Leanne really wanted to find a community of dancers - and found it dancing at Gold’s Gym in Hollywood with Irene Rubinsky.

Today Leanne teaches second grade in Palo Alto. As a teacher Leanne’s most important goal is to foster a classroom community where it is safe to take chances and make mistakes. Leanne is looking forward to bringing together the love of dance and power of community as a GROOV3 instructor. 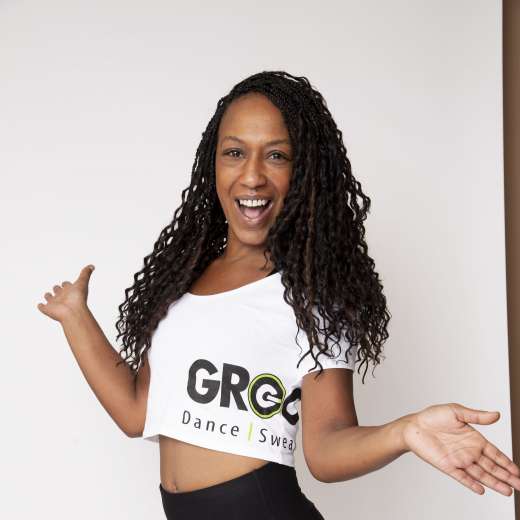