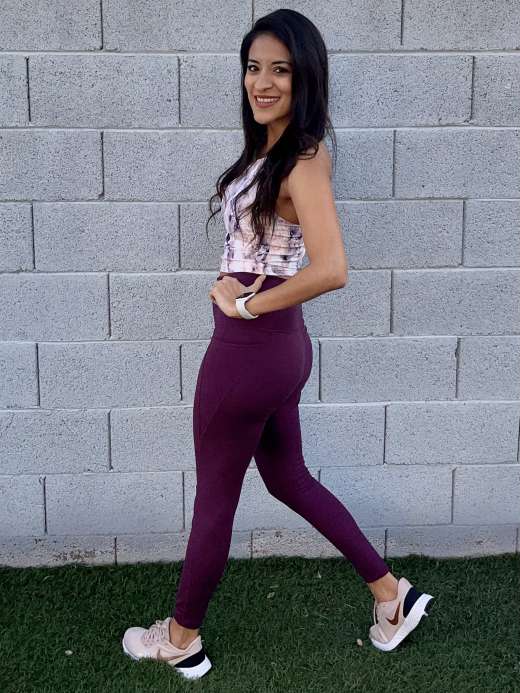 Born and raise in exciting Mexico City. Ixchel has a Bachelor’s Degree in International Relations from the UNAM, she got a Diploma in International Trading and started her career working for a Multinational Company in Mexico City. She was in charge of importing construction equipment from Europe, the US and Brazil. This job allowed Ixchel to continue her career the following years at the Volvo Construction Equipment distributor in Mexico, Ascendum Machinery. She moved to the US in 2019 to pursuit her international professional career and she’s currently working as a independent Rep for a Japanese-American company that manufactures hydraulic breakers.
Ixchel speaks Español, English and ‘un peu de Français’.
She fell in love with dancing from the moment she took her first Folklore dance lesson in elementary school, she continued her dance training in high school taking Jazz and Tap dance lessons. She was able to keep training mainly in Jazz dance and she also took a course in Ballet while she was studying in college.
Later on Ixchel took Hip Hop dance lessons as she was already a fan of R&B and Hip hop music since she was a teenager. She was part of two Musical Theater companies in Mexico city and continued her passion for musicals at Fuse Performing Arts Center in Mesa, Arizona.
Ixchel found out about GROOV3 in 2019 and after almost two years of taking classes she decided to get certified and start her journey as a dance instructor.

Ixchel’s been trained in dance since she was a kid starting with Mexican Folklore dance. As a teenager she was taking Jazz and Tap dance lessons. As an adult she took a course in Ballet and started Hip Hop And Jazz Funk lessons.
She’s taken Dancehall Workshops with dancers from Jamaica, New York and Europe such as Orville & Shelly Expressionz, Blaka Di Danca, Laure Courtellemont, Lil’ GBB, among others.
She was part of a Theater company in Mexico City and performed as Bombalurina in the musical CATS. Also participate in the musical Hairspray as part of the dance crew.
Ixchel got the roll of Charity Barnum in the theater version in Spanish of the Greatest Showman presented by Gleeland Pro singing, acting and dance school in Mexico City.
The last projects she was part of include the musical play ‘The Gretaest Show Must Go On’ a sequel of the story of The Greatest Showman, a Halloween Show and a Flash Mob at Fuse Performing Arts Center in Mesa, Arizona. 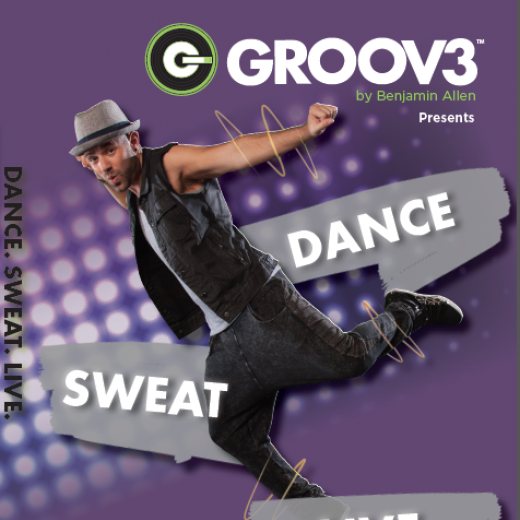