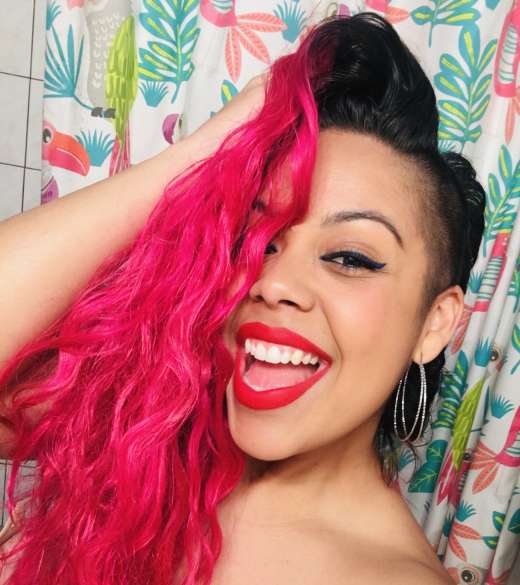 Crystal Morales began dancing and singing at age nine years old. She began her dance training in Ballet and Modern, and Post-Modern Dance at The Wooden Floor, formerly known as Saint Joseph’s Ballet. When she began her studies at Mater Dei High School, she was highly recognized by the choral director for her musical/singing talents and was selected to sing at the Sydney Opera House, along with the Chapman University Choir.

Once she completed her studies at Orange Coast College, she then transferred to California State University, Long Beach as a Dance Major. After graduating in 2013 with a Bachelor of Arts in Dance, she began to pursue a career in teaching dance and education to young children and adults.
During this time, Crystal found her passion for teaching the youth in inner city communities. Working for Monik Jones, director of Monik’s Creative Movement, Crystal found this specific experience to be very rewarding and filled her with so much joy and excitement! At the same time, she was given the opportunity to dance in Disney California Adventure’s Holiday Spectacular, Disney’s Viva Navidad! Crystal continues to pursue her artistic and teaching endeavors.