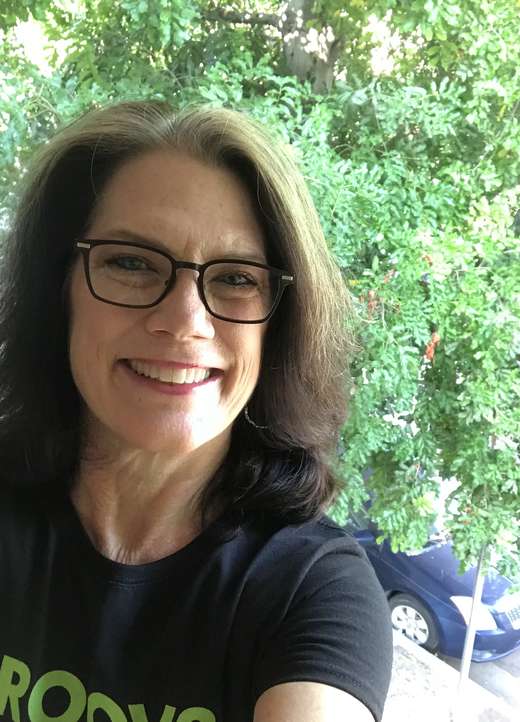 Carrie Q. Dolin has been teaching dance in a variety of venues over the past 30 years to all ages and ability levels. Her dance background is primarily ballet, jazz and modern as well as musical theatre influences. Carrie has studied in NYC with David Storey, Finis Jhung, Michelle Assaf, Michael Shawn, Douglas Wassell and Lynn Simonson and in Pittsburgh, PA with Nicolas and Mary Petrov, Ron Tassone, Douglas Bentz and Judith Leifer. Carrie taught creative dance with the LAUSD Arts Education Branch (K-5) for three years, 2 years of dance and PE at Young Oak Kim Academy middle school, and is currently Director of Dance Production at Pacoima Middle School Film, Media and Performing Arts Magnet.

Prior to working for LAUSD, Carrie pursued an acting career in theatre, television and film. She has performed in off-Broadway as well as various theatres in New York and Los Angeles, industrial films and aboard cruise ships.

Carrie received her B.A. in Dance from Point Park College in Pittsburgh, PA. She holds a Clear California Preliminary Multiple Subject Teaching Credential with a Supplementary Subject Matter and Authorization in Dance as well as a Clear Single Subject Teaching Credential in PE. She holds a Masters degree in Education from Antioch University that resulted in a published study of non-verbal communication in the dance classroom.

As a component of her ongoing education in dance, Carrie attends Dance and Movement Workshop every year and this past year, she met Ben Allen. She recently completed her training for Groov3 instructor and is currently in the process of becoming a certified teacher. She hopes to bring the dance, sweat and live of Groov3 to her students and her broader community. 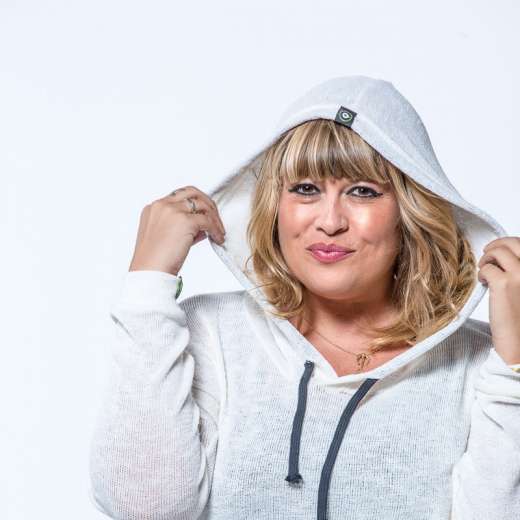